How To Lick The Clitoris The Right Way

Oral sex on a woman can be tricky, because the clitoris is just so sensitive. Use these simple but effective techniques to lick your girl into an orgasm frenzy!

Why You’re Probably Licking Her Clitoris The WRONG Way

Most women respond well to clitoral stimulation outside the clitoral hood. The clitoris is often much too sensitive to handle direct stimulation. Many guys, however, go gung ho right on her clitoris itself, which can be really uncomfortable!

An outside approach works best – after all, the protection of the clitoral head is exactly what the hood was designed to do. There’s no need to go digging around underneath the clitoral hood with your tongue to find the head – this will only cause extreme discomfort and in some cases, even pain.

Don’t forget, however, that you must also develop a rhythm and keep it, especially close to orgasm. Keeping that in mind, let’s go over some of the correct tongue techniques in more detail.

Sweeping Your Tongue Across The Clitoris

This move is great! It simply feels wonderful to a woman and should be a staple of any oral sex routine. It is a fairly easy move – position your tongue on either the right or left side of the clitoris and move from side to side as though you were sweeping a floor.

This feels excellent when your partner is fairly aroused because it gives the clitoris plenty of stimulation outside the hood where it is well-received, but once your tongue gets to the 6:00 position on the “clock,” she will get a lovely preview of your tongue on her sensitive clitoral head – but not so much that it is uncomfortable.

VISIT THE LINK BELOW TO READ THE FULL ARTICLE. 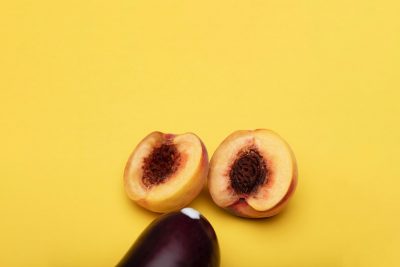 5 Date Ideas to Kick Off the New Year 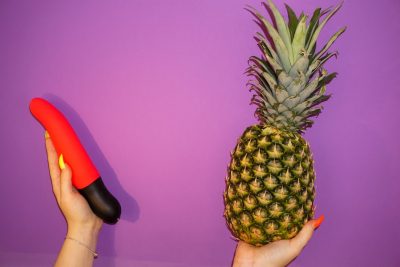 A BEGINNER’S GUIDE TO KINK